Vidisha is located 10km northeast of Sanchi, between Betwa and Bes Rivers. It was one of the oldest cities in the Indian subcontinent and was a major commercial centre in the 5th and 6th centuries BC. Later it was known as Besnagar during the Buddhist emperor Ashoka’s reign and then passed through the hands of the Mughals and then to the Scindias. There are few important monuments located near this town.

Bijamandal
Bijamandal, which is popularly known as Vijayamandira is Temple built during the Paramara period in the eleventh century and is located at the eastern edge of the old town of Vidisha. The temple was destroyed in the year 1682. After its demolition, Aurangzeb, the Mughal emperor, constructed a mosque called Alamgiri Masjid, at the site. The materials of the destroyed temple, was used in the construction of this mosque.

Other materials are scattered all around the site. One of the pillars bears the inscription which suggests that the original temple was dedicated to Goddess Charchika. The same inscription also bears the name of King Naravarman and Goddess Vijaya, after whom the temple is believed to be named.

It appears that the original temple was of considerable dimension approachable by a high flight of steps on its three sides. Not far from the temple site one could see the ancient baoli (stepwell) with carved pillars belonging to the eight century.

Udayagiri Caves
Udayagiri is about 4km from the town of Vidisha and about 13km from the Buddhist site of Sanchi. Cut into a sandstone hill, are some 20 Gupta cave shrines dating from the reign of Chandragupta II (382 – 401). Most are Hindu but two are Jain. Some of the caves are closed due to unsafe roofs. Cave no. 5 has an image of Vishnu in his boar incarnation. On the top of the hill are ruins of a 6th century Gupta temple dedicated to the sun god.

Heliodorus Pillar
Not far from the Bijamandal is the Heliodorus Pillar. The Heliodorus pillar is a stone column that was erected around 113 BC in Vidisha by Heliodorus, from Taxila. He was the Greek ambassador of the Indo-Greek King Antialcidas. The pillar was surmounted by a sculpture of Garuda and was apparently dedicated by Heliodorus to the god Vasudeva.

The pillar is worshipped by local fishermen. On full moon nights one is chained to the pillar, he becomes possessed and is able to drive evil spirits from other locals. When someone has been exorcised, they drive a nail into the tamarind tree nearby, fixing to it a lime, a piece of coconut, a red threat and supposedly the spirit. The large tree is bristling with old nails. 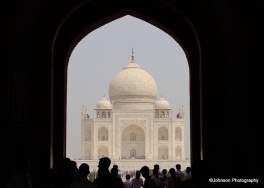 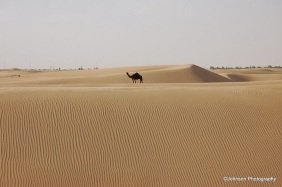 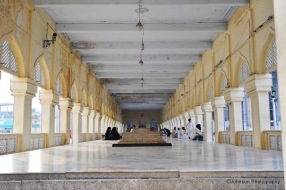 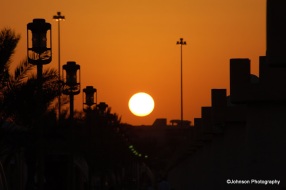 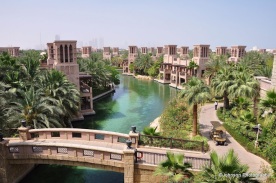 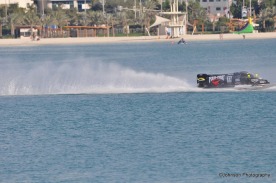 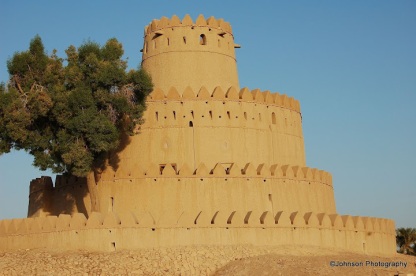 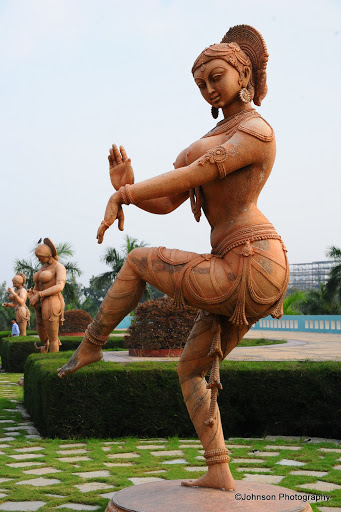 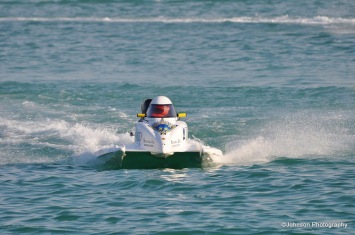 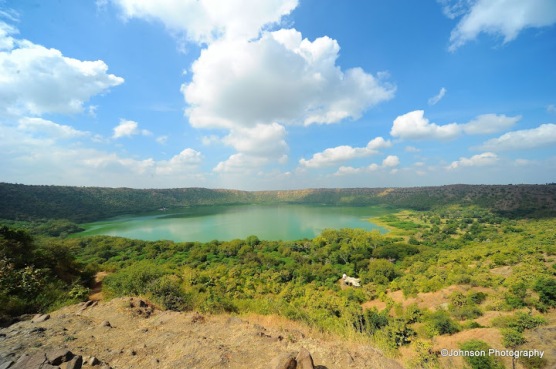 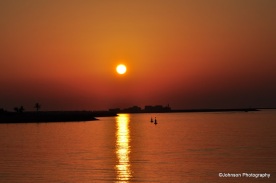 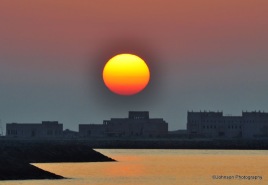 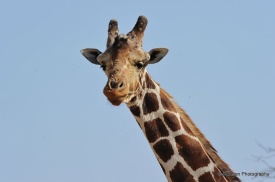 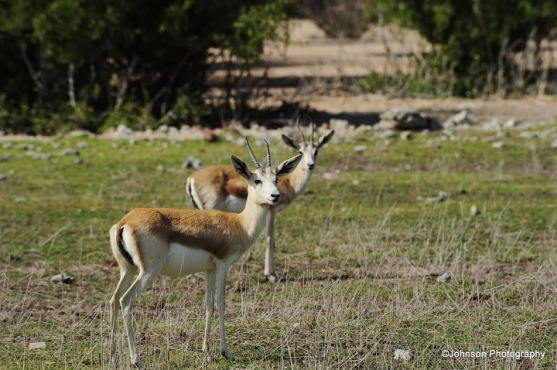 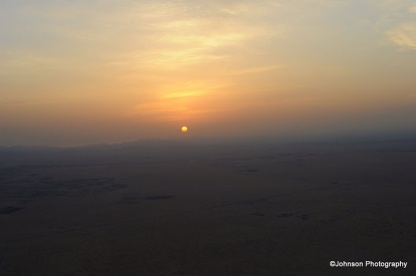 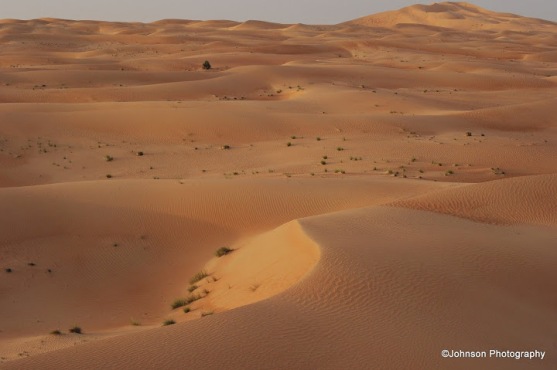 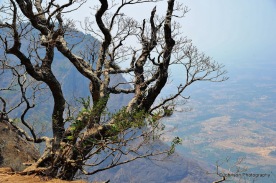 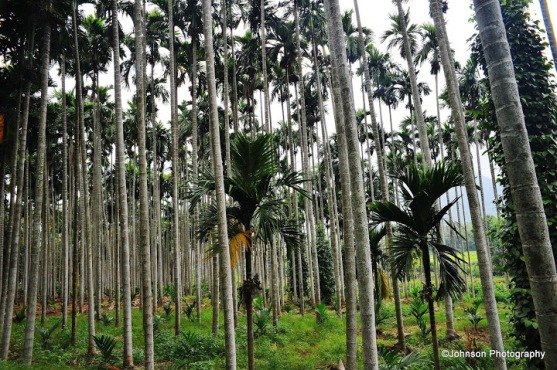 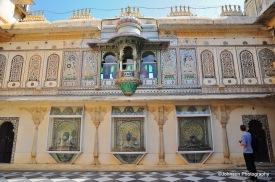 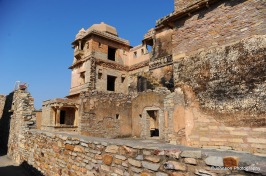 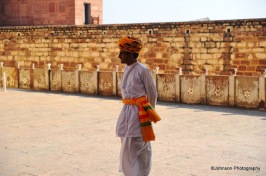 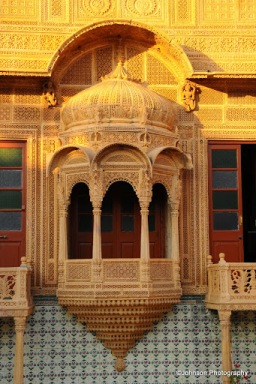 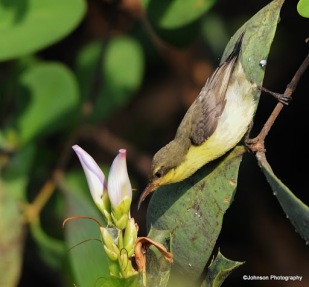 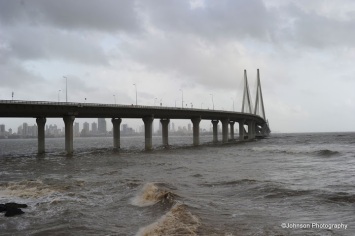 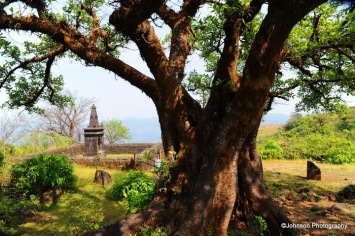 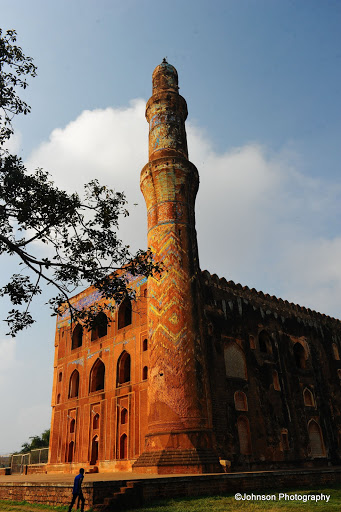 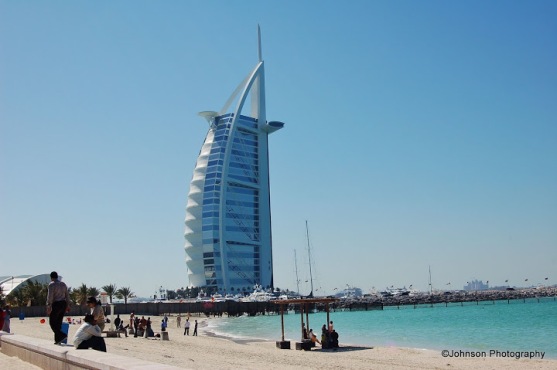 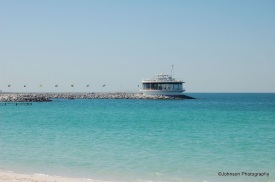 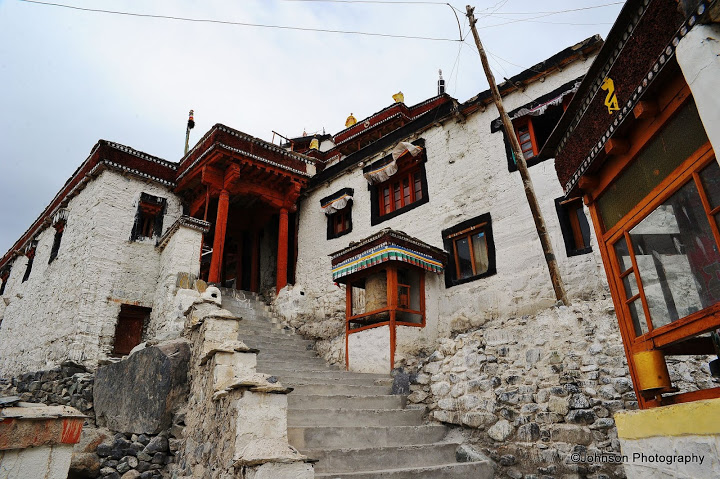